How about Travel to Iran During Next Vacation
상태바

When you heard ‘Iran’, what kind of image do you have?  Most students know that Iran is Islam country but they don’t have much information on Iran except it.  Alex(31), a student of Lingua Express in Sookmyung Women’s University told about his country, Iran.  He will give you lot of information about Iran. 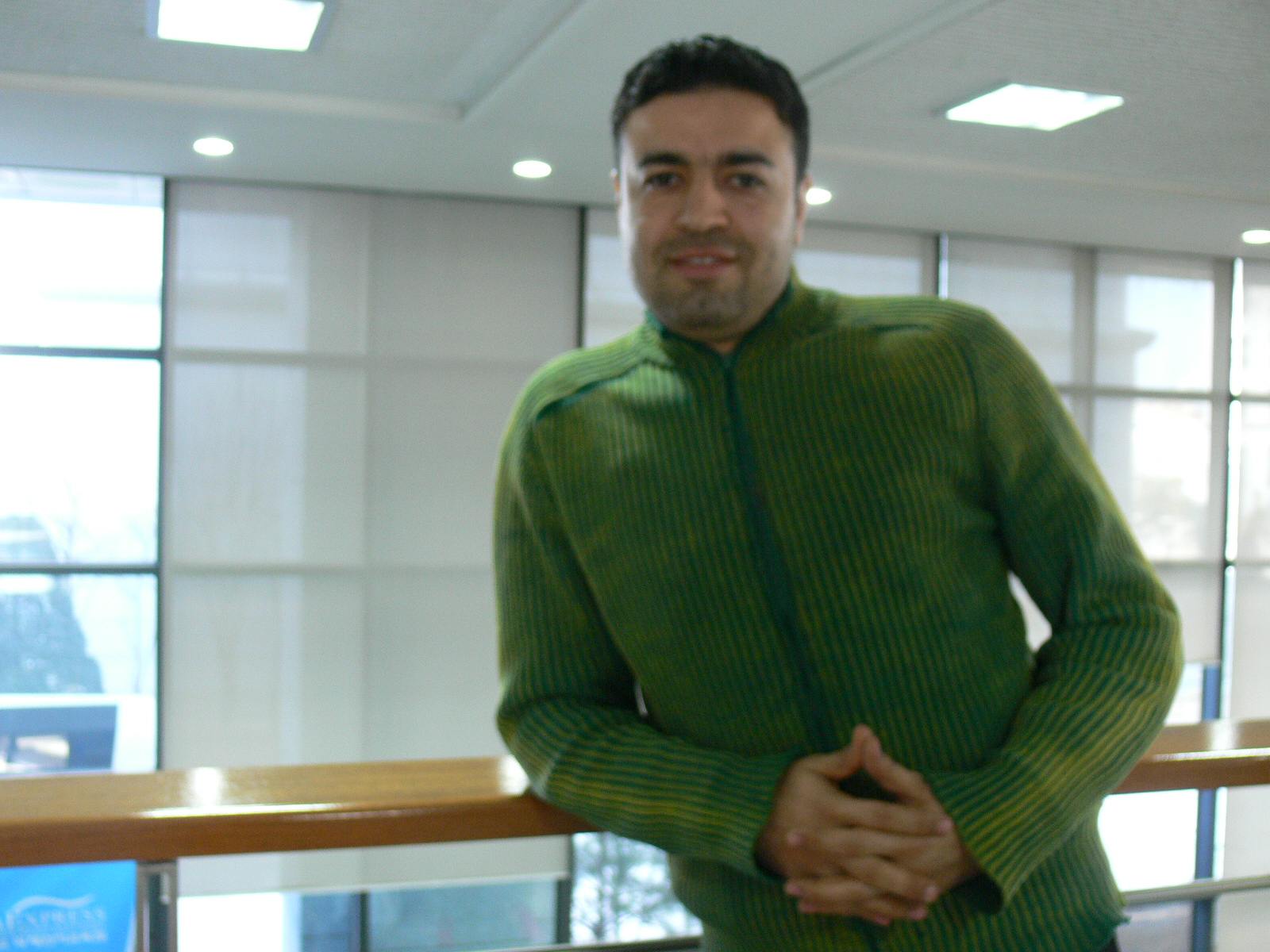 “I came to Korea for learning Korean.  I have been here for three years.  About 6 to 8 months elapse since I have started to study the language in Lingua express of SMU.  I live in Itae Won and go to school by bus or subway.  I knew this program through my friend and Internet.  I go to school 5 days in a week and most of time I study Korean.” Alex said about the reason why came to Korea.

The Life of Iranian Students

“Iranian students study hard like Korean students.  And there are two kinds of universities in Iran; national university and private university.  Students learning in national school don’t pay tuition fee and so it is hard to get in the school.  Because of that the student have to study hard.  There are not big differences in use of spare time between Iranian student and Korean student.  Guys usually drink and watch movie together.  And there are lots of students who go travel.  Most of girls enjoy shopping and climbing mountain.  Sometimes they have a party” said Alex.  And then he worried about his country’s social problem.  “These days, Iranians are facing one of the worst job markets in years.  And it is a really big problem.  Many people leave Iran to get a job.  Iranian youths’ fashion is similar to Korean younger people.  However, I think Korean like American style.  Iranian like Europe fashion like Italian brand.”

“Korean drama is very popular in Iran.  100 percent of Iranian watches ‘Dae Jang Geum.’  Because of it students prefer Korea and university in Korea.  One of my friend asked me of the address or phone number of Dae Jang geum(Lee Young Ae) to send a mail.  I didn’t watch it yet.”  Next, he said shocking things on Korean drama.  “However, Korean drama has so many scenes of cheating, slander and drinking.  Especially, Korean movie includes too many slanders.  It is totally unacceptable in my country.  It can’t be show on television,” he added.

Alex talked unfamiliar facts that he experienced in public places in Korea.  He said, “I was surprised because some people spoke very loud on the cellular phone in the subway.  And in restaurant, two or three people make noise, too.  It really makes me have a headache.  In Iran, people swear when they really angry or fight with someone.  But I think Korean abuse usually.  Moreover, they spit too much.  I’m shocked with it.”

“Iranian is completely different from Korean.  I think Korean is the most difficult language to study.  Iranian language is Persian.  English and Iranian have many same words such as brother, mother and bad.  Furthermore, Iranians use 5 languages.  Sometimes it is hard to communicate with people because of it.  Most of people can speak two or three languages.”

“Kebob is famous in Iran and has various kinds.  In Iran, people can’t eat fork because of religion, so there are many kebob with beef, mutton, chicken and fish.  Korean doesn’t eat mutton due to smell.  There is Iranian restaurant in Itae won and it offers many kinds of kebob.”

“Iran has New Year’s Day in spring.  People visit older families house.  Like Korea, Iranians give pocket money to children.  Iranians eat fish on that day.  Korean doesn’t like number four.  In Iran, people hate 13.  For this reason, on the first 13 day of the year, people go out of the house all day long.  They think bad things have to be out there, not in the house.”

Some Misconceptions about Iran

“The gap of weather between northern area and southern area is very big.  The north has cold weather with heavy snows and so muffler and jumper are necessary.  On the other hand, the south is hot.  People wear T-shirt with short sleeves and swim.  And Iran has four seasons.  The one-year is divided into four months.”  He also wanted to talk about the wrong concept on Iran of Korean.  “Some Korean thinks Iranian and Arab are the same.  However it is not true.   They are wholly different in culture, language and life style.  Iranian women don’t wear hejāeb, instead they use scarf on their head.  They also have many cosmetics.  Moreover, Iran is not a poor country.  Recently, we have some problems with getting job, but Iran has lots of money and affluent.  Sometimes, Korean misunderstands about having many wives.  In Iran, husband gets another wife, if first wife has a problem with having baby.  Men who marry many women are very few.”   And he added, “Iran is great country with a long history.  Visit Iran! Iranian is very kind to traveler!”

Islam church is in Itae Won.  I go there and also pray at home.  In Iran, Friday is holiday like Sunday in Korea.  People go Teheran early in the morning and pray until 12 p.m. or 1 p.m..