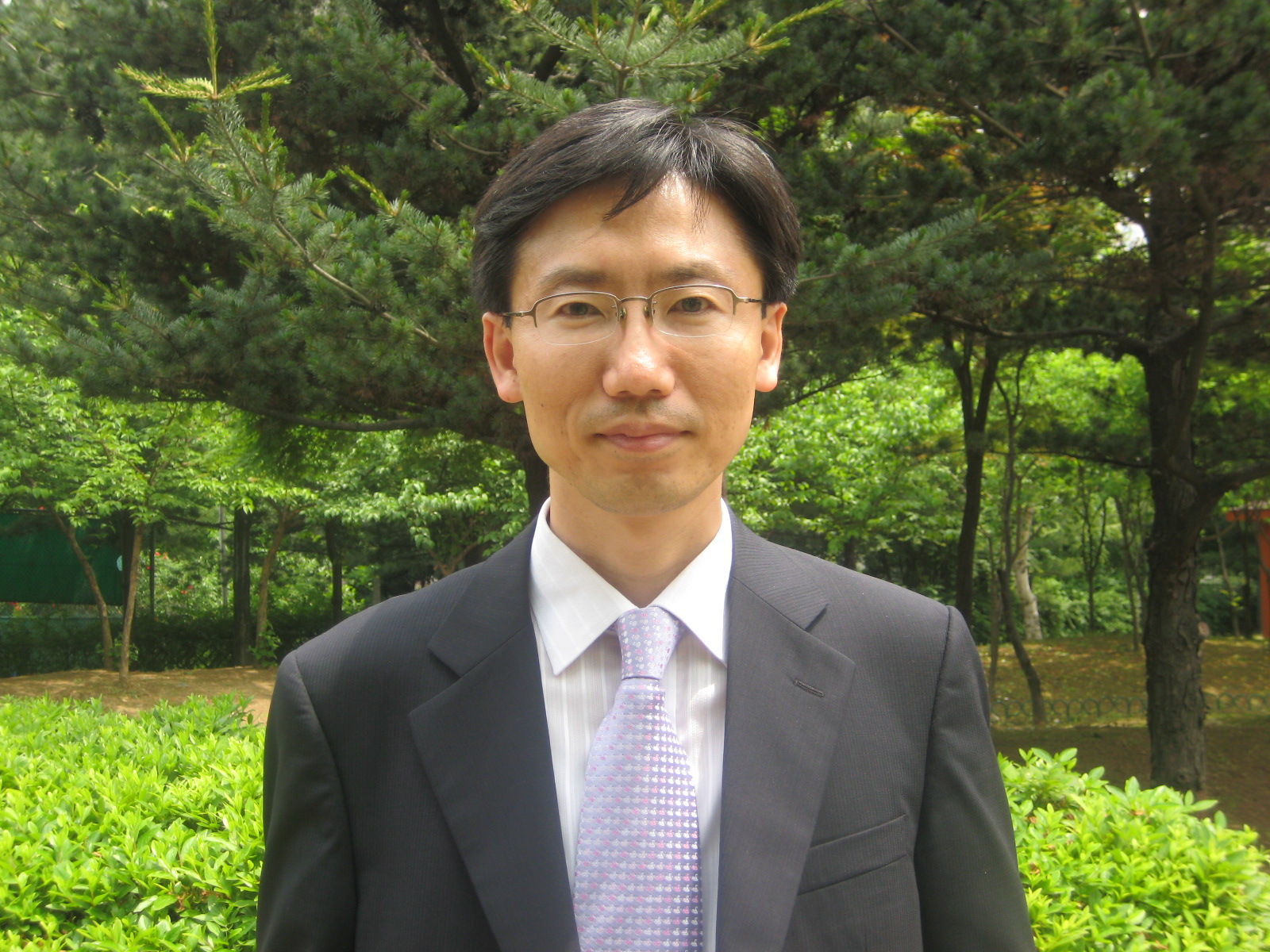 So let me confess. I'm not much of an anniversary guy, and I wasn't raised in the anniversary-conscious family setting. My mom is the only one in the family who has kept trying to put a high value on celebrating various kinds of anniversaries of family members. For the rest of us in the family, three guys, however, an anniversary was just another day on the calendar, but at one point I became aware that there should be more to it.

Why do you think people celebrate anniversaries? The Latin word 'anniversarius', meaning 'returning annually', is the origin of the word 'anniversary'. As defined in the Webster's Dictionary, an anniversary celebrates the annual recurrence of a date marking a notable event. Not only major life events such as birth, wedding, death, but also some personalized special days including the 100th day after a baby's birth, or the 100th day--sometimes the 1,000th day, if you're lucky to be in a long-term relationship--after your first date, or Saint Valentine's Day, etc, would all fall into the anniversary categories. Obviously, the importance of celebrating anniversaries lies in the fact that it connects to our past and becomes a bridge to our future. By celebrating an event that has already happened in the past, we can assure ourselves that, what we are doing now will be remembered and celebrated in the future even when we are no longer around. This will help us find peace of mind, and to some extent, justify the meaning of what we are doing now.


However, the more genuine value of celebrating anniversaries is not the event itself that we prepare. For your milestone birthday or anniversary, what you really want to celebrate is neither a chocolate mousse cake nor lavish gifts, but the fact that you have lived another year happily since your previous anniversary day, and that it was possible because of the people around you with whom you could share precious moments and memories for good times and bad times.


The Division of English at Sookmyung has recently celebrated her 60th anniversary. What I treasured most on this milestone anniversary was not a number of dazzling performances or gourmet dishes provided at Centennial Hall, but my colleague professors and department students with whom I could share so many great memories of the past several years. Without these 'my precious'--remember The Lord of the Rings?--around me, the number 60 would have been nothing but an ordinary two-digit number. This is what helps me keep going forward, and what makes my life at Sookmyung worthwhile. In such a way, anniversaries help to connect people. Looking back, I realize that it was not flowers or Louis Vuitton--hope I'm right on this--that my mother most looked forward to on her anniversary day, but her family with whom she could cherish her precious time and memories together. Again, it all comes down to people indeed. Hmm, why don't you say thank you to your beloved ones on your upcoming anniversary for being there when you need them most?