The Top of Pop
상태바
Magician of Colors, Andy Warhol 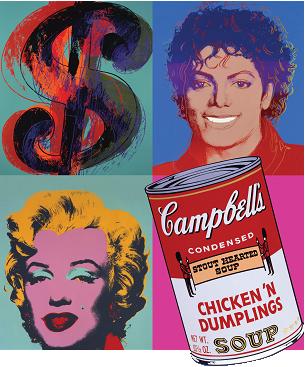 Just Look and Pass It
for Subtle Ideas 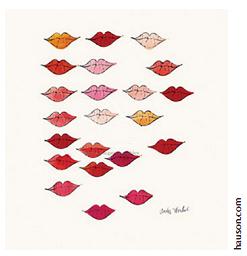 When viewing his works, people are overwhelmed by their energetic colors and see without definite ideas.  Andy Warhol enjoyed cultural works trying not to read them but just look at them.  Just like him, the very moment when you pass last pictures, subtle ideas could penetrate you.  It may be a surprise that many designs or illustrations are made by him.  As known by 'Marilyn,' his representative work, he is magician of colors.  Did he become the king of Pop art in the 20th Centrury?  Why did he create pictures successively just changing colors?

Think Twice
Do You Really Want to
Sit on the Chair?

In the exhibition, the edition of 'Electric Chair' displayed.  The edition also changes colors with the same picture.  The colorful electric chairs look so cozy and even I thought that I'd like to rest in the chairs, although it is used to kill people.  As I discovered myself wanting to sit down on the killing instrument, the thrill passed by me.  And then, what is the meaning of the colors for his work?  Is it just a means to deceive people to distort the essence?  The color to him is not an obstacle to conceal people's eyes, but means for paradox which states that people are desensitized by beautification and wrapping made by society, especially popular culture. 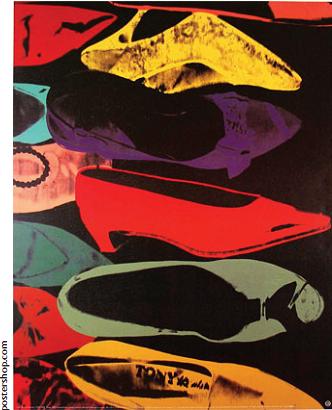 In a picture 'This Sid Up,' stickers written 'This Side Up' are in line attached on the top side of a can. Although the stickers are finally the same things from the same machine, each sticker claims that itself to be the upper side.  This picture overlapped with contemporary students' conditions.  With same contents, through the same route, they cultivated the same character for the same purpose, growing more upper side relatively, attached to socalled  SPEC, specification such as credit in university, English score. In present society, which is able to duplicate and manufacture anything, Andy Warhol maximized tragedy with beautiful primary colors inversely.  Of course, the colors which he created are beautiful enough as they are.  Andy Warhol may not intend to express these ideas.  But the colors which created by him show or say something to you.  Just put you in the color, and listen to the color's breath. 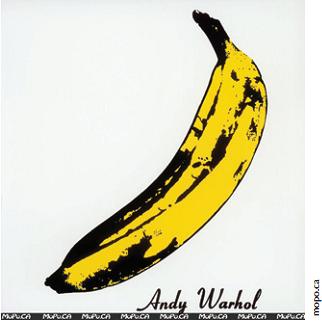 From Marilyn Monroe to Michael Jackson, he did not only move them into his silk screen but painted them with various color schemes.  Because of its splendid color, people may not be able to catch the tragedy from his works.  However, the ignorance was tragedy indeed which Andy intends to indicate.