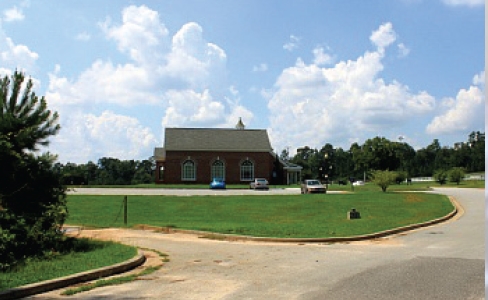 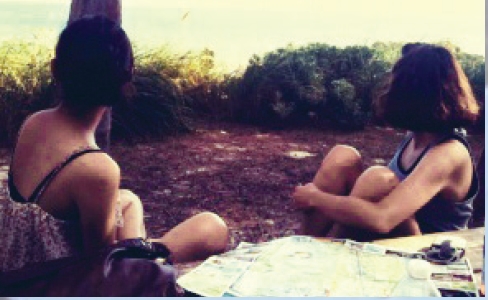 As club activities finished and I chose Advertising Creation as a double major when I was a sophomore, I wanted to take a class about advertisement in the United States, the Mecca in ads.  Therefore I studied the thing needed in exchange students after setting a goal to be sent to the USA. The most important thing to be an exchange student is English.  First, TOEFL scores are essential, so I studied during winter vacation at a TOEFL academy to know about how to study for the TOEFL. Studying TOEFL was quite difficult because there were writing and speaking parts, so it was a hard thing to get scores. Therefore, I recommend preparing for a test in an academy with a tight schedule rather than alone. The other important thing in preparing to be an exchange student was planning notes written about how to study. After setting several colleges I wanted to go, I wrote in planning note about what I wanted to study and the way of introducing Korea and SMU. When I interviewed in front of professors, this note was a good help in talking.  In fall 2009, I applied to be an exchange student at my own expense and got the opportunity to go after a year. In the fall of 2010 I went to Wesleyan college where my alumnae in SM-PAIR had been for a semester.  Wesleyan college is a women’s college located in the State of Georgia, U.S.A. The college made my timetable with my major because I explained about the classes I wanted to take in advance.  I should prepare coming semester starting in September, so I arrived there and unpacked at the end of August. Fortunately my roommate was a person who was with my club alumnae, so I knew her and it made my heart flutter.  I looked forward to living with her during a semester because I heard she was very bouncy and funny.  Before the class began, an exchange student could change their timetable laid by the college or buy textbooks.  In America, the price of textbooks is very expensive so I recommend buying them secondhand or using a site where students can borrow and return the textbook for a semester. The best thing as an exchange student was that it was possible to take classes that can exchange mutual opinions with the professor. I registered for 12 credits and among them graphic design class was especially helpful for me.  The professor who looked like Steve Jobs gave us tasks and classes that students could participate in every class.  Overall, contents were learning basic photo shop and illustrator programs and doing tasks with them, and it was very interesting.  For example, the task was designing a pair of words to show the feelings of words, and I completed it meeting the professor one on one all through from generating ideas to the midterm paper.  Maybe the class could be hard because I should be active to get higher scores.  However, the class came to me very pleasantly because it made me feel the professor helped me to present better tasks, not getting scores unilaterally after just listening to lectures.  Also, if you want to be friends with foreign students, you should start conversations first. Touring other American places on holiday is another charm during the semester.  I went to Key West, an island in Florida, and also went to New York alone in winter.  Holidays are quite many, so if you use it wisely you can get a lot of things except college life. On the other side, the most difficult thing in exchange student term was life with my roommate.  Fortunately, my roommate and I had much time in talking and told inconveniences openly, so we didn’t have to fight or damage each other.  However I often saw many friends who changed rooms because of differences of culture or lifestyles.  It was good to understand having lived in a different environment from each other and to do the best to be well. The other hard thing was homesickness.  Although my exchange student term was only during one semester, so the term of living away from home was short, I felt lonely and became depressed easily.  Whenever I did, I endeavored to forget the loneliness, staying with Korean friends with me in US or contacting with friends in Korea, or going to a restaurant with my roommate. Although I felt pressure to get more because of the short term, through the exchange student term I could meet good friends, professors, and got precious experiences only possible as a university student.  I hope many other get opportunities to study abroad and gather various experiences using Soookmyung’s international program. 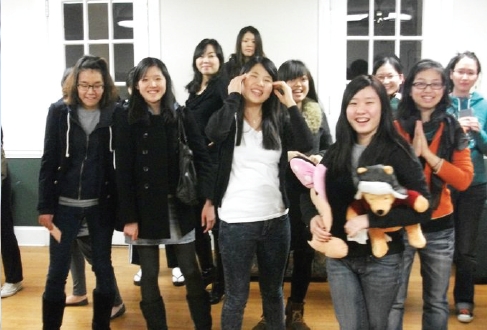