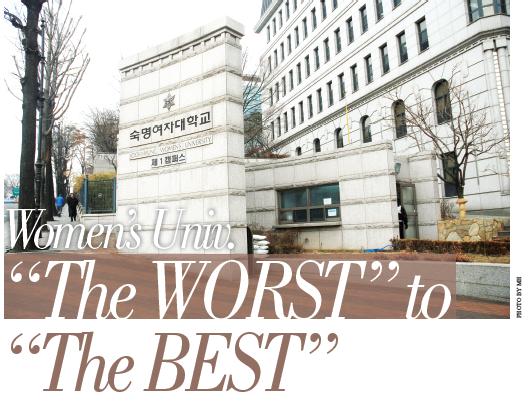 Do not study one more year to enter the university.  Do not go to a Women’s University.  Do not go to a university which considers only three subjects on the college SAT (Scholastic Ability Test), not four.  Do you know what these mean?  They are the advice given by the Korean Council for University Education to graduating high school students in 2011.1  At this point, we need to address one question.  Why do high school students and some public educators not recommend women’s university?  And, what do we think about this phenomenon?  Is it really okay if we stand idly by?

How to Unravel these Misunderstandings