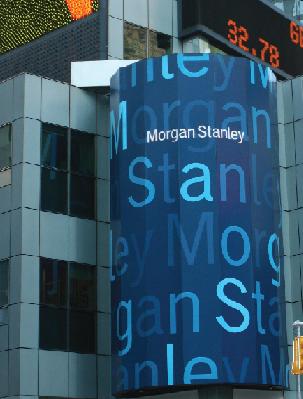 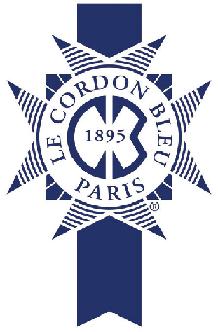 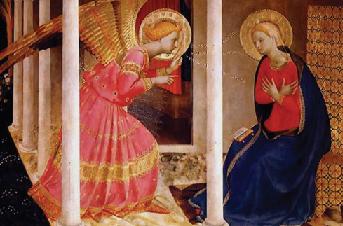 In English, in expressions like blueprint, blue-chip, or blue ocean market, blue indicates expectation or positive hope about the future. Blue also has positive meaning in Korean language too like, Chungchoon and Chungnyeon which indicates youth, this words has possibility and trust from expectation and trust for their future. However, like ‘feel blue,’ there are also negative meanings in blue. What is the essence of blue?

In ancient Rome, blue was a despised color. Romans did not wear blue fabric. They even highly despised blue-eyed people. However, after the Virgin Mary wore blue, the color became a symbol of the sacred. Royal French assigned blue as the color of the French royal family. And they marked only royal’s post with color blue. The representative example is ‘Le Cordon Bleu,’ the cookery school in French and also in SMU. 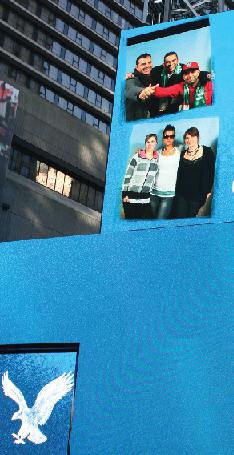 Colors sometimes give the society identity. In Joseon Dynasty, which was Korean Sovereig state, people were called ‘the white clad folk.’ And they were symbol of diligent to regard etiquette as important. More recently, people desired victory of the ‘Red Devils.’ Then what is Sookmyung’s identity? As blue has various meaning and possibilities, the identity is also up to each Sookmyungian.