Anything Is Possible in the Movies!
상태바 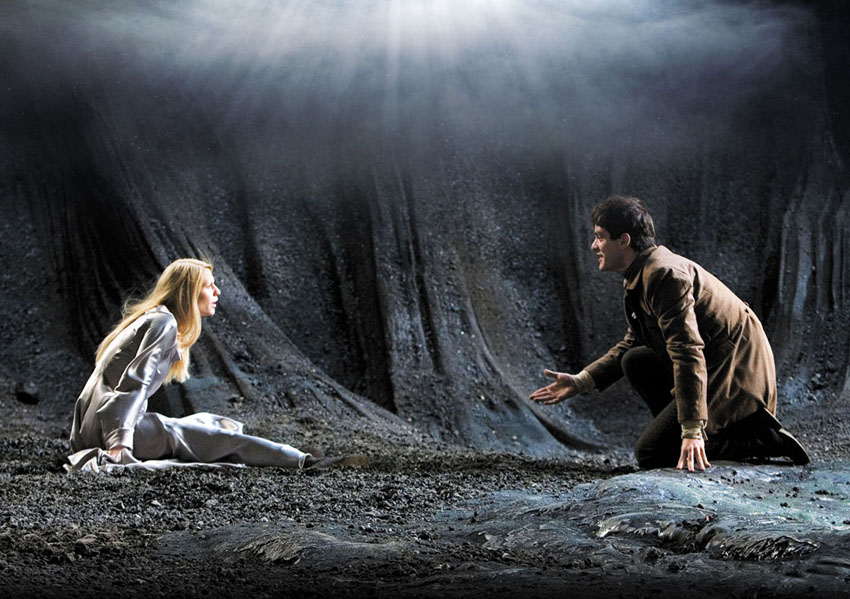 You are seated in a movie theater.  When the lights turn off an melody flows, you go into magical worlds where anything is possible.  A spaceship jumps out from the vast space and uncountable stars rush to you.  Animals and humans communicate each other; even more, animals have their own expressions.  Dinosaurs and aliens appear as heroes in the movies.  All of these scenes are created with ‘Special Effects’.

Artists, draft men, carvers, and model makers use their skills and breathe life into the director’s idea.  Adding to expert’s ability, work changes into the reality of life in the movie. Special effect was an abbreviation of sound effect; however, as science technology developed, it became a word which means everything is possible in movies.  The Sookmyung Times let you know about special effect, making movies more dynamic and lifelike than before. 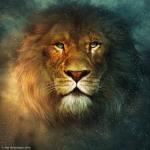 It is compound word of animation and electronics.  Animatronics is technology mixed with computer graphics and special make-up.  It’s easy to understand, if you can think motor toys which look like toys, but have precision instrumentation inside their bodies.  Animatronics is used in many movies especially in SF (science fiction) movies.  These special effects are useful to portray dangerous scenes or animals motions.  Currently the USA and Japan are pioneers of this.  Dinosaurs in Jurassic Park, aliens in Men in Black, the Lion Aslan in The Chronicles of Narnia are the good examples of using animatronics.  When first used, it was limited only in making a model move.  However, nowadays it is used in a variation of ways, such as imitation consoles, sophisticated bombs, and other equipment simulation.

Do you remember the movie, Night at the Museum?  At the museum,  there is a battle between the miniature cowboy display and the miniature Roman Gladiator display night by night.  What about the movie, Star Wars?  There is a scene when planets explode.  These scenes were made by miniature photography technology.  To express a large scale scene, or nonexistence things, mini models are used instead of using actual-sized props.  Miniature is used when filming a submarine, aircraft, and spaceship in close proximity, or filming a village and city in distant setting.  The important thing of filming in miniature is maximizing the cubic effect and the feeling of materials.  People use high-speed photography cameras or 3D effects of computer graphics.

In a movie, computer graphics creates or recreates images by using computers.  This is the most popular special effect in this age.  First, one inputs an object’s shape, component, and color by utilizing hard ware and soft ware.  Then, it creates the image through image change.  It is the product of computer graphics.  Using this technology, everything can be changed creatively and duplicated accurately.  Did you see the movies TaeGukGi: Brotherhood of War or The Lord of the Rings: The Return of the King?  In each film, more than a hundred thousand of soldiers appeared.  How they put together those extras and pay for them?  Actually, all of them are just tricks.  One copied many scenes just using two or three hundred extras and the other just used created characters by computer graphics, except heroes and heroines.

Matte painting is a one part of special effects usually used to express background.  The followings are methods of the matte painting.  First, one draws a screen background like a real picture.  Second, compound the picture with drawing.  It is using these fundamentals that drawing with oil or acrylic on the glass seems real when we light behind the glass.  In matte painting, it’s important to position people in the middle of screen.  Background is in the side part because people who make movies do not want the audiences to distinguish scenes which use special effects or not.  Also, scenes using matte painting are shorter than ten seconds, usually five or six seconds with same reason.

There are no limits in movies since special effects have been developed.  Audiences can meet the past which has disappeared and the future which does not exist today, but will tomorrow.  They can see something possible in the reality of life vividly.  Will you start looking for special effects as you see movies from now on?  You can not only appreciate the movie more, but also be fascinated by the abundant attractions of special effects.