Travel to Other Country through Ethnic Food
상태바

‘What do I eat for lunch?’  People look for their noontime meal every day.  Some eat a fixed-menu meal at a cafeteria; others eat a meal at a restaurant located in front of school.  If you’re tired of the norm, why don’t you try ethnic food for lunch?  Lexical meaning of ethnic food is traditional food, but it is most commonly used to describe food from a culture characteristic of the third world (Asia, Africa, and Latin America.)  In the case of Korea, ethnic food means every country’s traditional food.  Several years ago, fusion food which is a mix of Korean food with other countries food became popular.  Now, ethnic food is the ‘in’ food.

‘The ethnic food wave’ floods almost every street in Korea, not only in amusement centers likes Itaewon, but even in Sillim these days.  Why is ethnic food popular in Korea?  There are various reasons for the recent the ethnic food wave.  One typical reason is an increased understanding of other cultures.  The owner of a fondue (Swiss ethnic food) restaurant said, “We don’t eat ethnic food anywhere because ethnic food is so uncommon.  So people have an interest in ‘uncommon’ ethnic food, and want to learn about its different table manners.  In the case of fondue, people surround a bowl heated with a candle, and dip meat or bread into melted cheese by using a long spit-like fork.  This uniqueness increases demand of ethnic food.” 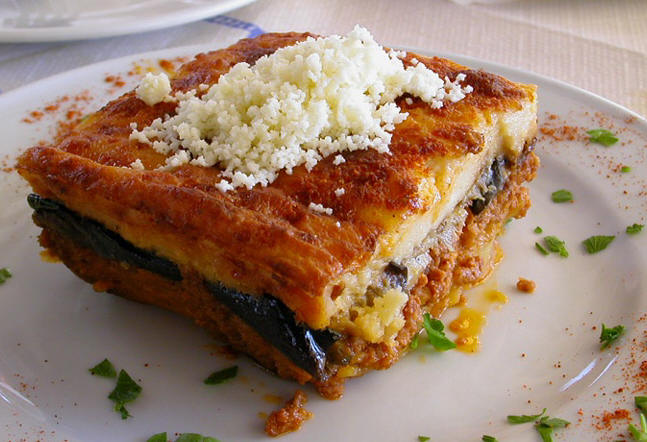 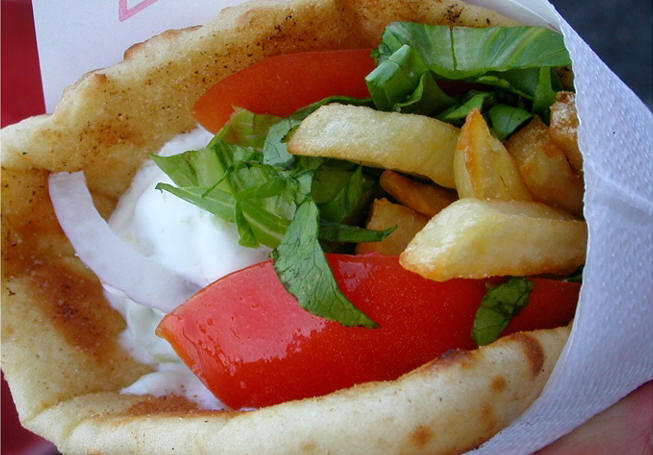 The higher cost than food quality is also one of the ethnic food restaurants’ problems.  A netizen who visited a French restaurant located in Seorae Village said, “I visited Seorae Village to eat French food with my friends intentionally, but I was very disappointed because its cost was much higher than its quality or quantity.  Besides, the restaurant imposed extra additional tax on me.  I went to the restaurant with expectation of French food, but I returned home with disappointment.”  Like this, ethnic food restaurants which opened following fashion serve dishes of higher cost than their quality or quantity.  It can turn people away, and prevent popularization of ethnic food in Korea.