“She walks holding a ‘Starbucks’ coffee in her hand...”
In Korea, it’s very familiar to see women carrying Starbucks coffee.  Recently, the cafés are changing to cultural and creative places, not just places to drink coffee.  Then, why do people consume the coffee which is more expensive than the food in a café? 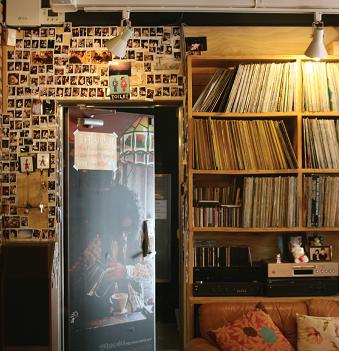 ‘Cafe’ in French symbolizes coffee.  Cafes’ history started from 1644 when coffee was introduced in Marseilles of France.  Cafes originate from French’s salon culture.  The nineteenth century, during the golden age of cafes, cafes played a significant role in high-class society.  So artists were inspired by cafes and writers started their literary careers introducing their work in cafes.  And cafes had an important role in politics.  For example, in the French Revolution, people could share opinions in cafes.1  In the past, French have gathered in a cafe to communicate and discuss not only personal but also popular matters. Cafes are cultural and historical centers of France. 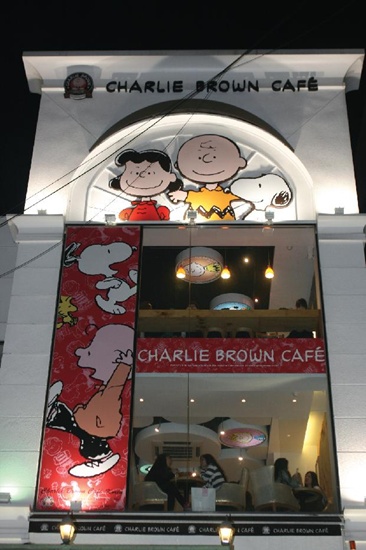 Originally, ‘dabang,’ meaning an old fashioned ‘coffee shop’ in Korean, performed present cafes role. Dabang was started from the appearance of coffee.  Coffee was coming into wide use in modern Korea and dabang where drinking coffees or teas were prevalent.  However, on the other side, dabang in modern times is not selling coffee but bars where people drink alcoholic beverages with serving waitresses.2  Dabang in the 1970-1990’s, when the DJ (Disc Jockey) of the dabang played the music, came to symbolize the youth and culture of university students.  For example, Doksuri dabang in Sinchon and Hakrim dabang of Daehakno were typical.  To a lot of writers and students, the dabang was lecture room and literary place. 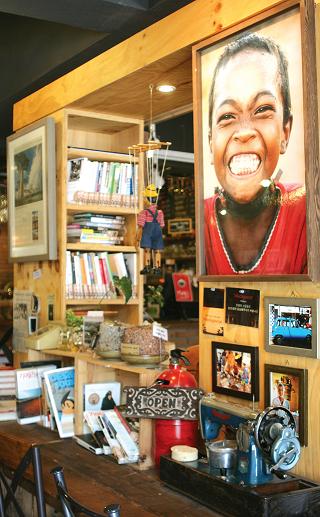 However, in the present, the meaning of the dabang and cafe have switched.  New cultural places of university students are cafes instead of dabang.  Foreign coffee franchises appeared and they dominated the coffee market.  People couldn’t find dabang anymore.  Cafes could not take the roles of cultural spaces well for a while because the franchises were standardized.  However, recently, unique cafes with seminar rooms or books are appearing.  Students start to use cafes not only for appointments, but also as cultural places of discussion and creativity. 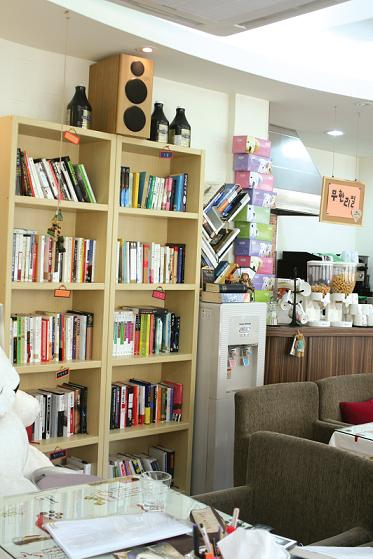 They even exhibit their works in cafes.  Originally, the hero of the cafe is communication.  Cafes had not been just places for selling tea of alcoholic drinks.  Cafes were the place where poor artists relied on their mind and body and the arena of discussion where youths discusses politics and society.  Therefore, Christophe Lefebure said in his book, History of cafe, ‘If beverage is queen of cafe, conversation is king of cafe’ and Balzac3 viewed a cafe as ‘council of the public.’  In the twenty-first century, cafes are also continuing as cultural centers.