Self-regulated private high schools are schools that self-determine curricula and manage students’ academic progress. They pursue more diversified and individualistic curriculums. However, there has been discussion of prohibiting the operation of autonomous private high schools. Some of these schools have been already converted into normal high school. However, a number of them continue to exist and as such, there still remains some unresolved controversy. SMT reporters asked two students from Sookmyung Women's University how they think about the issue. 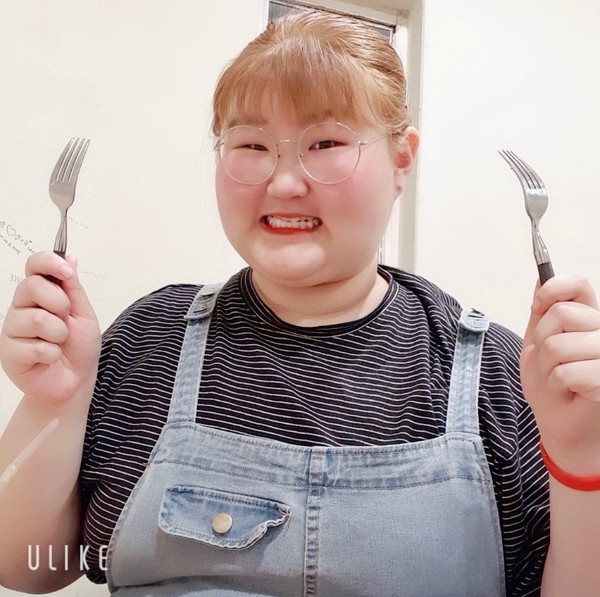 This year, 11 out of 24 autonomous private high schools have been eliminated, sparking a debate about the right to self-govern. Sangsan High School in North Jeolla Province, is a prestigious high school, but it did not have to restructure. Several ruling party lawmakers criticized the measure of the government. Still, it is clear why such schools should be abolished by examining their purpose of their establishment. First of all, autonomous private high schools are schools designed to ensure students' autonomy in class choice. Their admissions process operates in much the same way as the college admissions process. Instead of contributing to the diversification of public education, which was their original intent, they select only the cream of the nation through preliminary investigation and educate them with a curricula that focuses on the entrance exam to college. The second reason why self-governing high schools should be abolished is that they infringe on equality in education due to the high cost of attending the schools. In fact, tuition fees for autonomous private high schools are 2.5 to 3 times higher than those of ordinary high schools. Therefore, families who do not have the financial means to support a child at one of these schools are deprived of the opportunity to even apply to the schools, and naturally, their children’s range of high school choices narrows due to their income level. Last, it can strengthen the ranking of high school. These schools look at students’ middle school report cards, and only students with top scores can even consider applying to specialized high schools. Students who cannot afford these schools or do not have high enough academic scores must enter regular high schools. As a result, private education is now more popular than ever. Students in Korea face harsh competition from middle school and even from elementary school. Therefore, autonomous private high schools should be abolished. 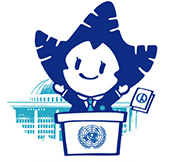