Starting October 2018, a trial of CCTV cameras in operating rooms was conducted over a 3-month period at Anseong Hospital in Gyeonggi Province for the first time in Korea. The hospital asked patients to give informed consent to allow the hospital to record their surgeries, and it has been confirmed that one of the two surgeries was filmed. According to the Ministry of Health and Welfare, it announced that it will discuss autonomous installation of an operating room CCTV based on the result of the medical institutions. However, there are still conflicts over patients' human rights and doctor rights. The Sookmyung Times asked two Sookmyungians their opinion on whether the use of CCTV cameras should be mandatory in all operating rooms. 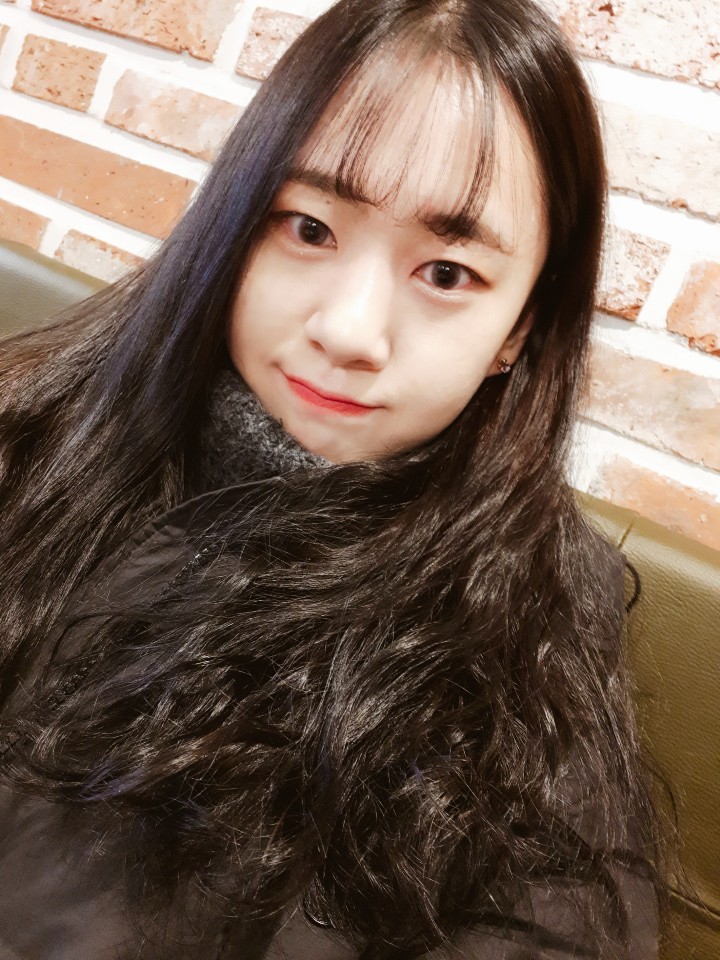 I agree with the installation of CCTV cameras in the surgery room. First, recorded data can be key evidence in lawsuits against hospitals as well as key support for proving no negligence by hospitals. Until now, in all cases of medical malpractice, the burden of proof rested solely with patients and their families, and they had limited data and knowledge compared to medical experts. Because of this lack of data and knowledge, victims had to fight an uphill battle and they often were not able to receive compensation for medical mistakes. However, video-recordings will provide the much needed proof, and the truth will be known and compensation be paid accordingly if deemed there was malpractice. Second, recorded data can help stop crimes like ghost surgeries and sexual molestation during surgeries. In terms of ghost surgeries, there is one that just occurred last year September. This could have been dealt with easily if there had been CCTV cameras in the operating room. Also, there is the publicized case of a nurse who was sexually molested last year August. These are just two examples. It is difficult to prevent crimes in cramped operating rooms, but the installation of CCTV cameras will resolve a lot of the problems. Moreover, the public will also have more trust in the credibility of the medical team, too. The recordings can also help to reassure patients and their family because they will have the right to review recordings of the surgery and the safety of various medical procedures, which will make the medical team more responsible. Some would argue that the installation of CCTV cameras could cause the medical team to become passive during a surgery, but this would not happen. There are plenty of CCTV cameras in the workplace, and this type of passive behavior is not seen. Medical responsibility is essential for both doctors and patients, and above all, the consciousness for medical teams is necessary. Therefore, I agree with installations of CCTV cameras in the surgery room. 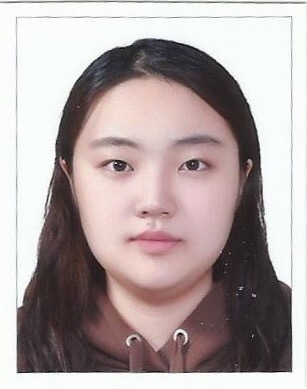 There has been heated debate among doctors and medical groups over the installation of CCTV cameras in operating rooms. While there is a need to protect patients’ safety and right to know, it is also necessary to consider the side effects of CCTV cameras in operating rooms. First, installing CCTV cameras in operating rooms can violate the privacy of patients as well as medical personnel. Operating rooms are the work offices of medical staff, so recording their work violates the rights of doctors and surgical assistants. Also, by fully recording all surgical procedures, the privacy of patients is compromised. For instance, the recording could be uploaded to an online surgical site. Currently, about 10,000 surgeries are performed each day in Korea. The surgeries would be recorded and stored digitally, so even if one is accidently released, the patients’ human rights is violated. Secondly, installing CCTV cameras would not eradicate phantom surgeries. Doctors who participate in these phantom surgeries should be punished, but mandating that all operating rooms be equipped with CCTV cameras implies that all medical personnel are criminals, and this is not a valid assumption. Moreover, patients’ confidence in medical staff could be reduced. In other advanced countries, medical licensing run independent of the government or medical associations, so a better solution would be to create an institution that controls hospital medical licenses. It could suspend or revoke medical licenses whenever there is a problem and release the names of unconscious doctors to both medical facilities and the public. The number of unscrupulous doctors who perform unnecessary surgeries is small, so installing CCTV cameras in the operating rooms of all hospitals is a violation of not only the patients' human rights but also the medical staffs. In other words, CCTV camera installations in operating rooms would not resolve unnecessary surgeries. Therefore, it is inappropriate to install CCTV cameras under the pretext that it will prevent unethical medical procedures.