Korean Traditional House Study?
The major of Korean traditional house is a study which deals with 21st century culture Hanok, Wood Houses, and other traditional houses of Korea.  It is also an education about the traditional space culture.  So the study consists of not only theory but also exploration.

SMT  What is the reason for the development of the department of Korean traditional houses?

LEE  During the course we learn about traditional house plans, the history of Korean architecture, traditional space
theory, space design and so on.  There is nothing special to be studied but they need to be concerned about our culture and environment.  Also they need to understand our traditional things.

SMT  What do you think about the future of the major of Korean traditional house?

Recommendation Place to Explore about Hanok
1) Namsan Hanok Village
- There are five traditional Korean houses including the house of Park Young Hyo and houses of commoners.  You can see not only traditional architecture but also a traditional garden.  From April to October, it opens from 9AM to 7PM.  The village is near Chungmuro station. 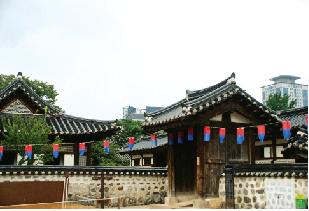 2) Bukchon Hanok Village
- There are so-called reformed Hanoks in Bukchon.  For example they are equipped with glass gates in daecheong (a wooden-floored hall).  However you can see the harmony of traditional Hanok and modern things. 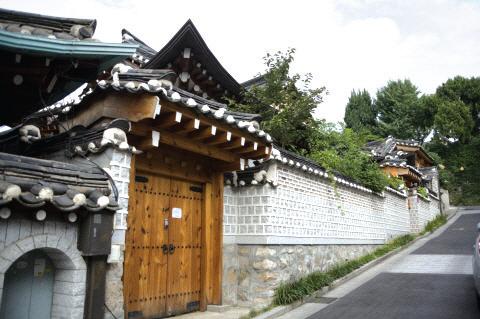